Standing behind the slogan, “CHARGING TOWARDS A GREENER EVERETT”, Everett Transit has committed itself to creating a system that uses an all-electric fleet from beginning to end of day. The next major step in this process is the implementation of inductive charging. Everett Transit has acquired funding for the purchase and installation of six inductive chargers to be located at Mall Station, Everett Station, and Seaway Transit Center. Additionally, Snohomish County PUD and Everett Transit have partnered together to install a single inductive charger at the new Eclipse Mill Park, in the Riverside Neighborhood. This partnership will also share the story of Everett’s electric history and the progress being made throughout the city to bring renewable, clean energy to the transit agency.

Since beginning the transition away from diesel powered vehicles, Everett Transit has: 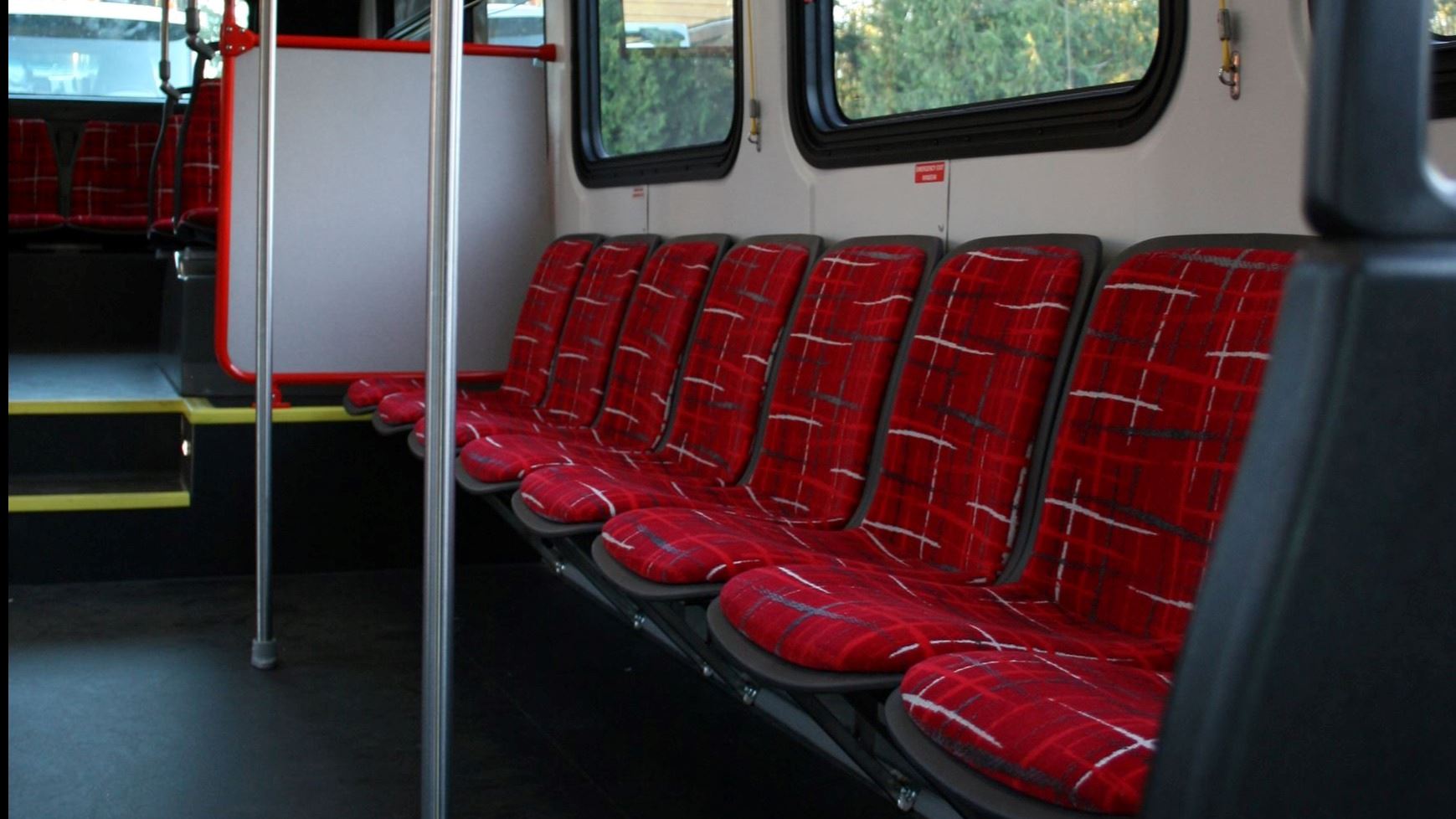 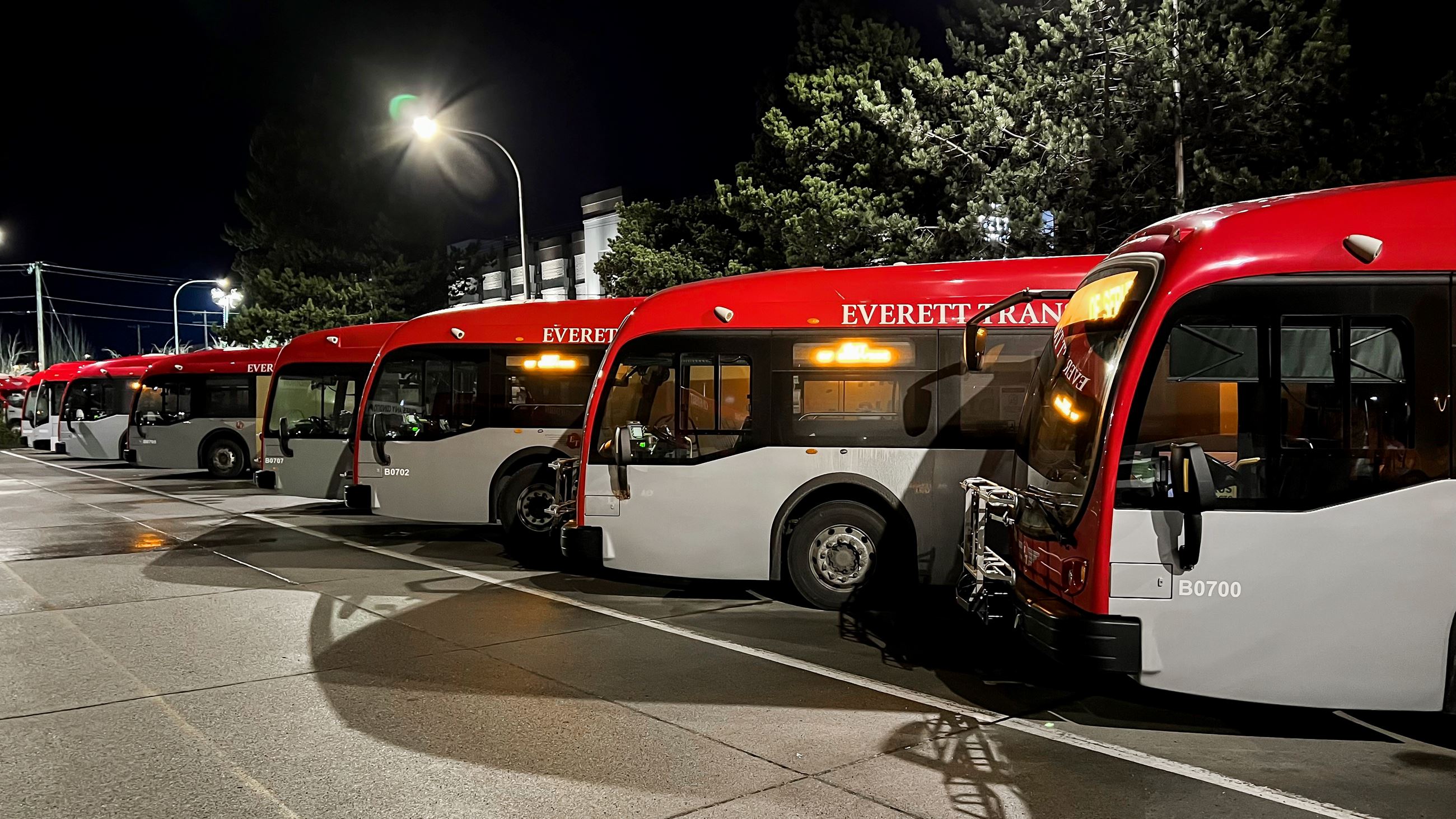 In August of this year, Everett Transit will receive its first Gillig Battery Electric Bus, 9 additional Gillig buses are scheduled to arrive by December 2022. These buses are built on the Gillig Hybrid Bus platform and will be a familiar look and feel for both customers and transit operators. Each bus will be equipped with several upgrades as compared to the Proterra Catalyst and ZX5 series buses, including new and improved air filtration systems, larger and stronger Cummins drive train, and inductive charging capability.

Everett Transit's goal is to have a 100% all-electric, zero emissions fleet by the end of 2028. Everett Transit will continue working to expand inductive charging throughout Everett.