It all began with a horse-drawn trolley. From 1893 - 1969 a number of private carriers provided trolley and transit service throughout the City of Everett and to Mukilteo.

Take a look at a historic schedule and map from Everett City Lines.

Everett Transit becomes part of the City of Everett and begins serving the greater Everett area, including service to Mukilteo. The city acquired a transit company (Everett City Lines). Everett residents voted and approved a household utility and employer excise tax to support a city owned and operated transit system.

Everett residents vote 'NO' twice on an effort to create 'SNOTRAN,' a countywide transportation system.

Everett residents vote to increase Everett Transit funding through adoption of a 3/10ths of 1% sales tax. The City household utility and employer taxes are repealed.

Everett Transit adds diesel trolleys to the system that operate in regular service for many years before being transferred to the Parks Department.

Initiative 695 passes and Everett Transit loses MVET funds, which had been programmed for service expansion.

Everett Transit joins the regional fare agreement for Puget Pass, which allowed riders to use a single pass for five transit agencies.

Everett Transit introduces 60-foot articulated buses to the fleet for service to Boeing.

Everett Transit adopts the red and gray color scheme for the buses and a new logo. Read the Herald article.

The residents of Everett confirm their support of Everett Transit with a 3/10ths of 1% sales tax increase. 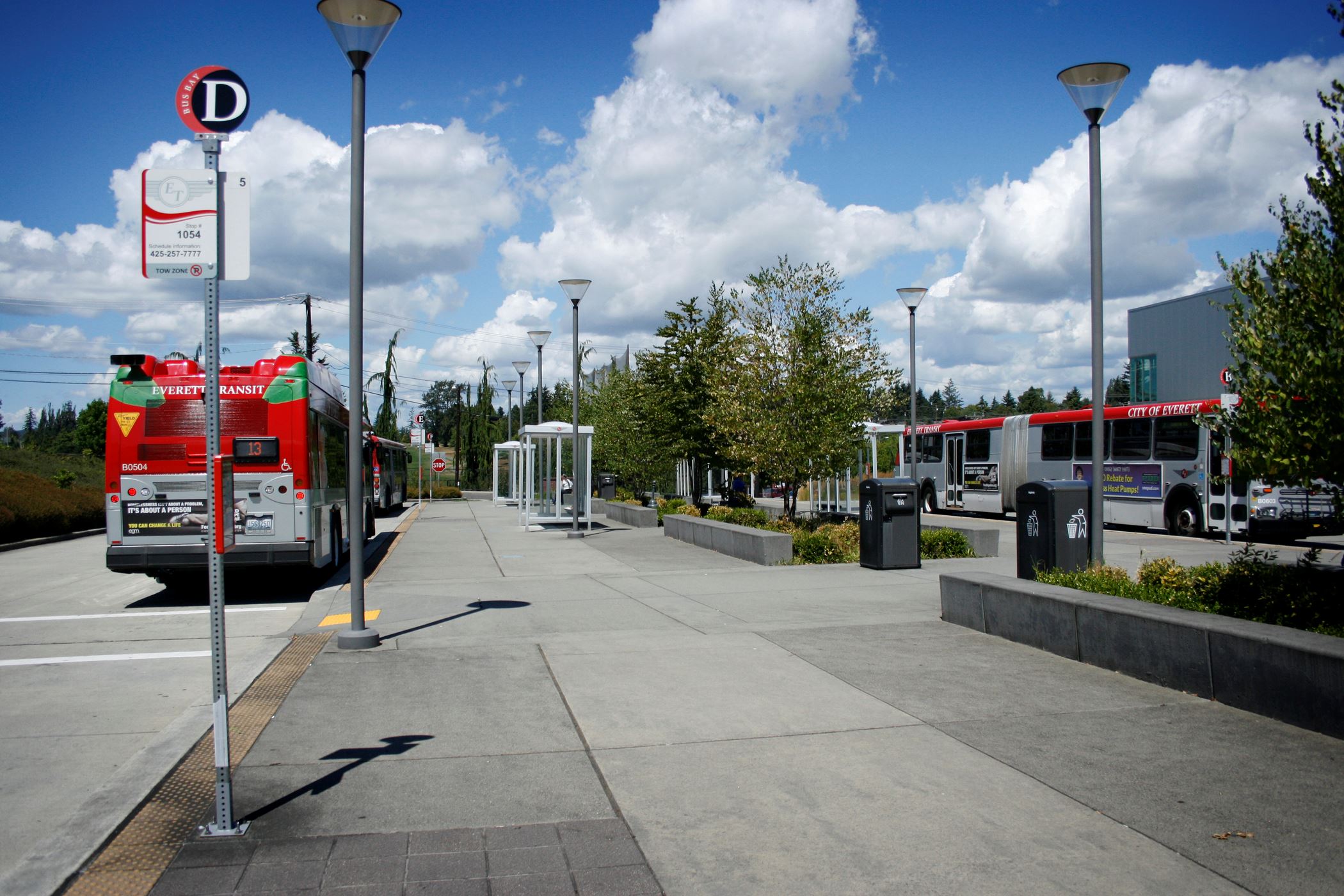 The first low-floor buses are put into service. 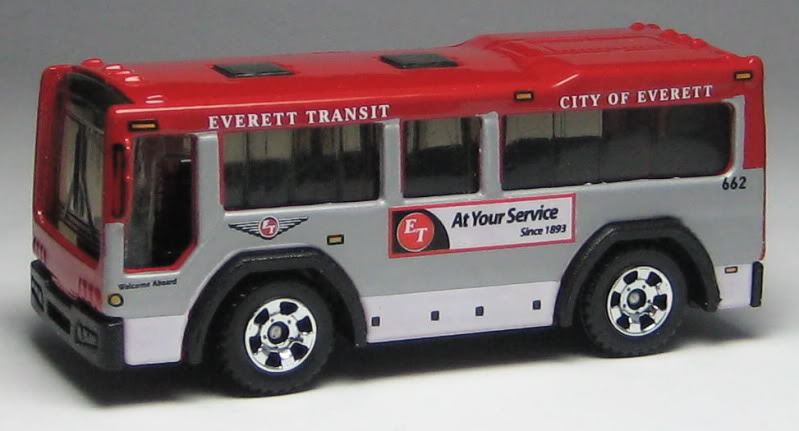 The ORCA (One Regional Card for All) fare system is rolled out.